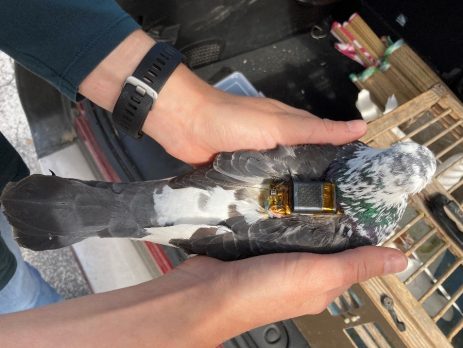 Release of a homing pigeon for the continuous high-temporal resolution monitoring of CO2, atmospheric pressure, temperature, and humidity in the Rome area.

The miniaturized sensors, equipped with GPS, are developed in collaboration with Sapienza University of Rome, Ornis italica and TechnoSmart Europe.

Figures show a pigeon equipped with the sensor, ready to be released, and the CO2 concentrations (ppm) measured by the miniaturized sensor during the homing route of a pigeon. Levels are lower (light blue) on agricultural and rural areas and higher (dark blue) on highly urbanized zones and high-traffic roads. 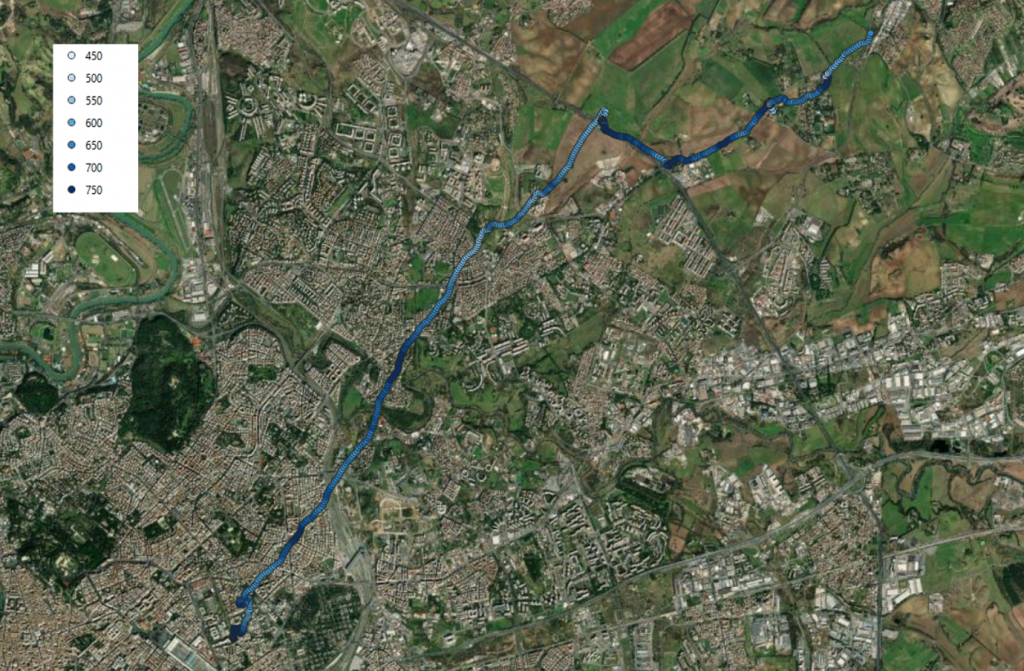 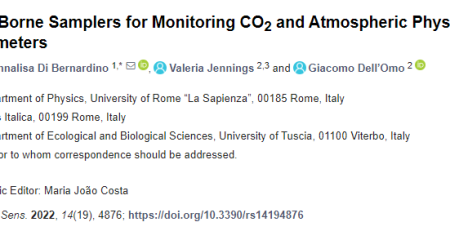 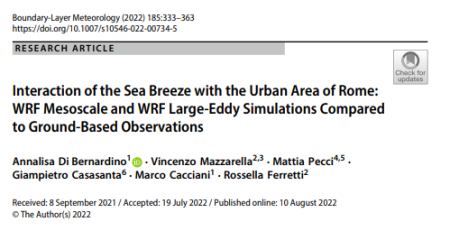 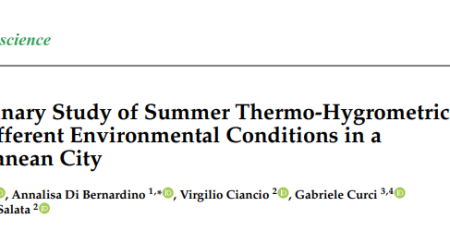 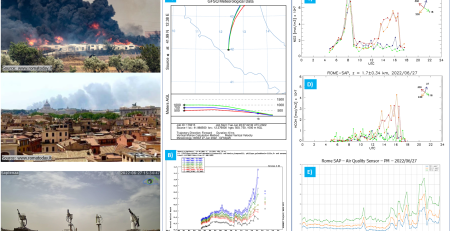 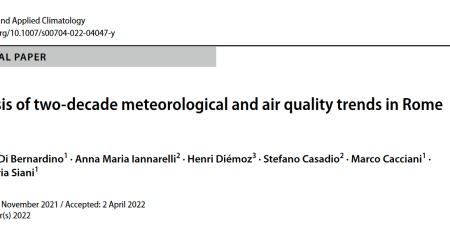 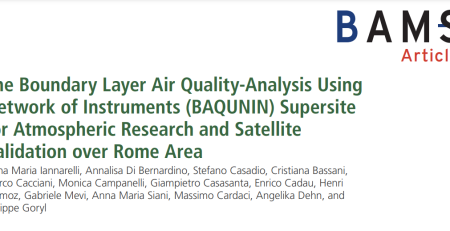 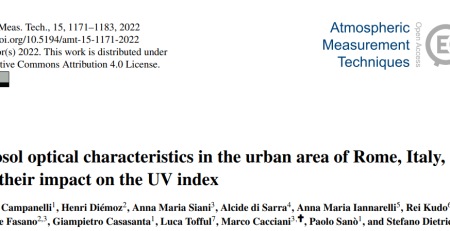 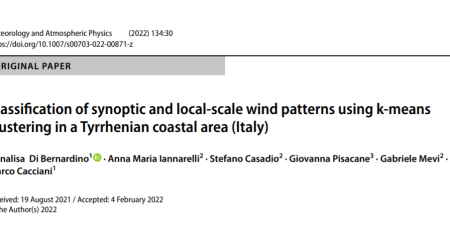 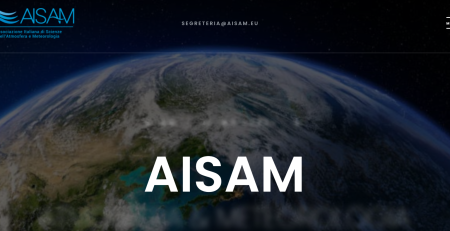